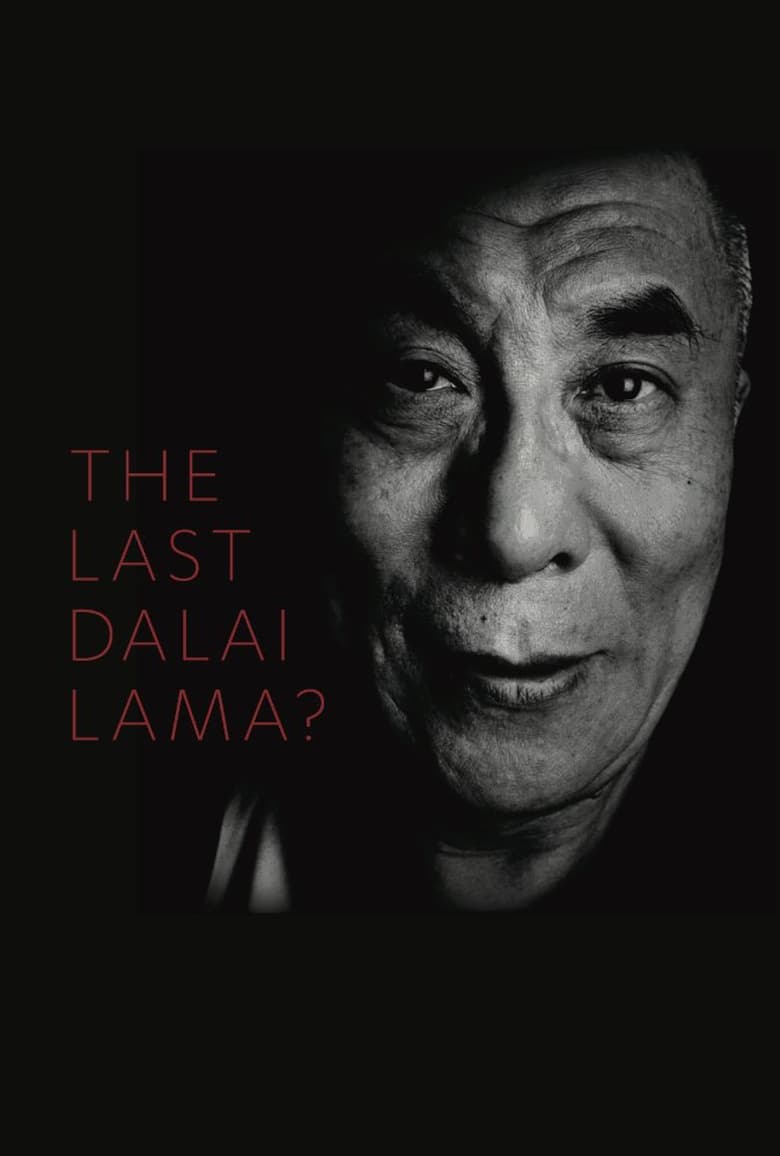 Q&A with Director Micky Lemle following the film. Brought to you by The Innerwork Center, formerly Chyrsalis Institute

Directed by Mickey Lemle and originally released in the US on June 19th, 2017

In his 1992 documentary "Compassion in Exile", filmmaker Mickey Lemle created a groundbreaking portrait of the 14th Dalai Lama. His new film takes a fresh look at what is important for His Holiness, who is now in his 80s: the historic confrontation between Tibet and China; his influence in political, spiritual and educational spheres; his work with neuroscientists; and his personal feelings on aging, dying and whether he will be the last Dalai Lama. His impact on the West has grown over the 25 years since the earlier film, and we see some of his influence at work in classes and scientific studies. Artfully weaving interviews and accounts from family, friends and people he inspired, this film vibrantly conveys the Dalai Lama’s humor, wisdom and compassion