For 27 years, the French Film Festival has earned acclaim, in the U.S. and in France, for introducing more than 700 French and francophone films to American audiences.

Stay tuned for the 28th Annual French Film Festival in 2020! 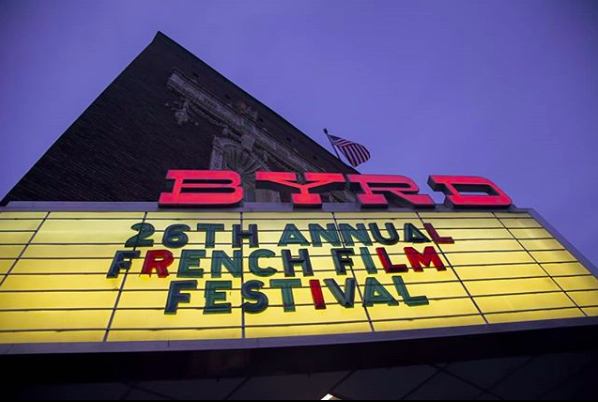 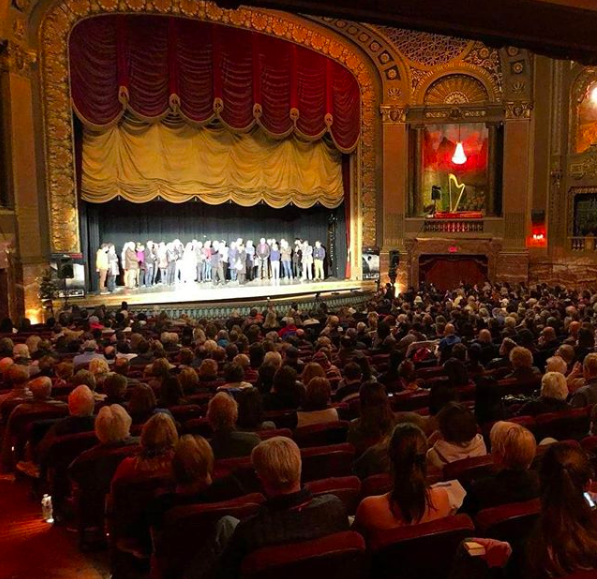