See and experience our live organ show featuring Bob Gulledge during the start of each show on Saturdays.

The Mighty Wurlitzer Organ is perhaps the Byrd’s most recognizable trademark. The Rudolf Wurlitzer Company, which custom made organs for the leading theatres of the country, installed the organ when the theatre was built. The “Mighty Wurlitzer” theatre organ was designed as a “one man orchestra” to accompany silent movies.

The organ has been played regularly at the Byrd since it opened by several house organists, but most people associate it with Eddie Weaver who played at the Byrd from 1961 to 1981. The current organist, Bob Gulledge, was Weaver’s student. 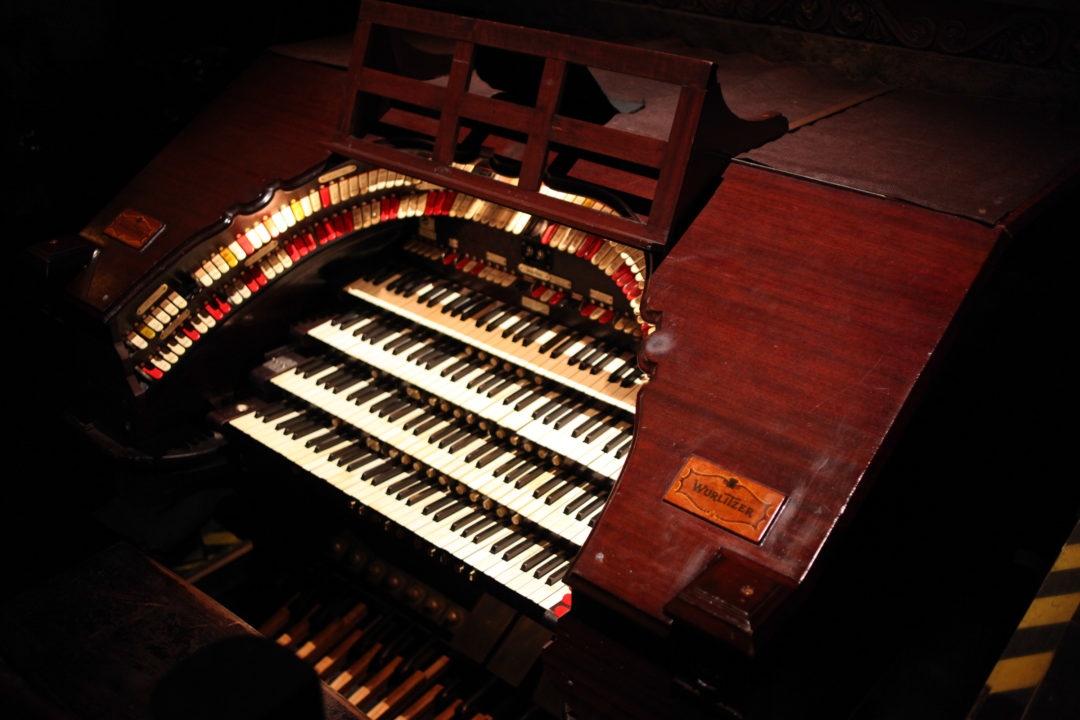 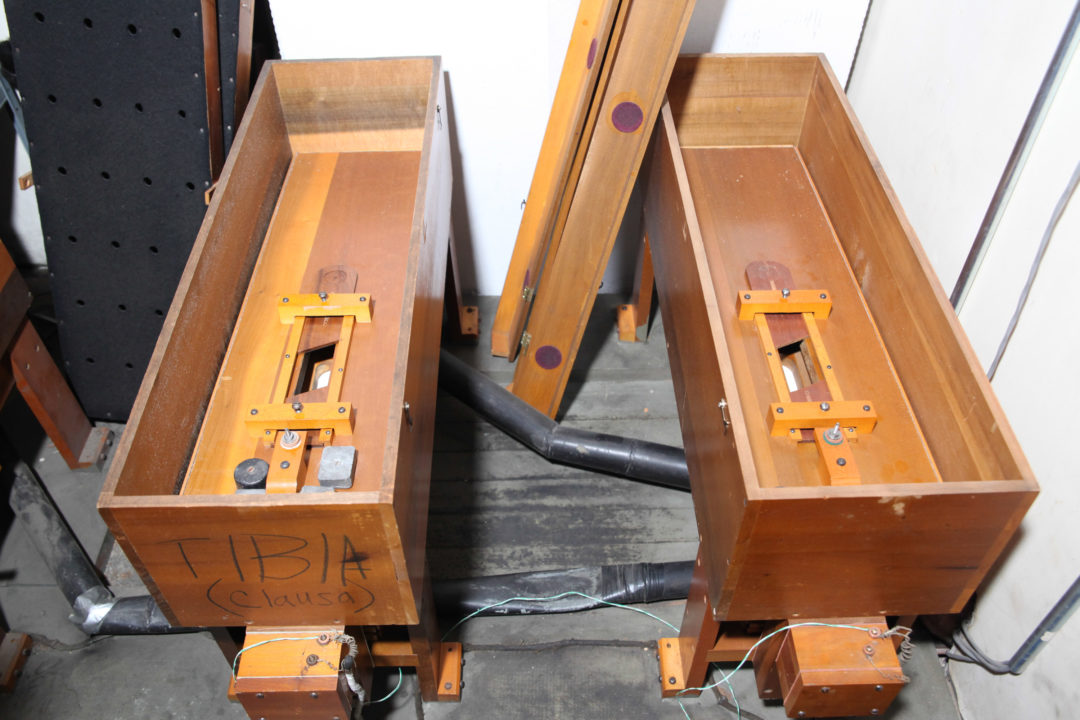 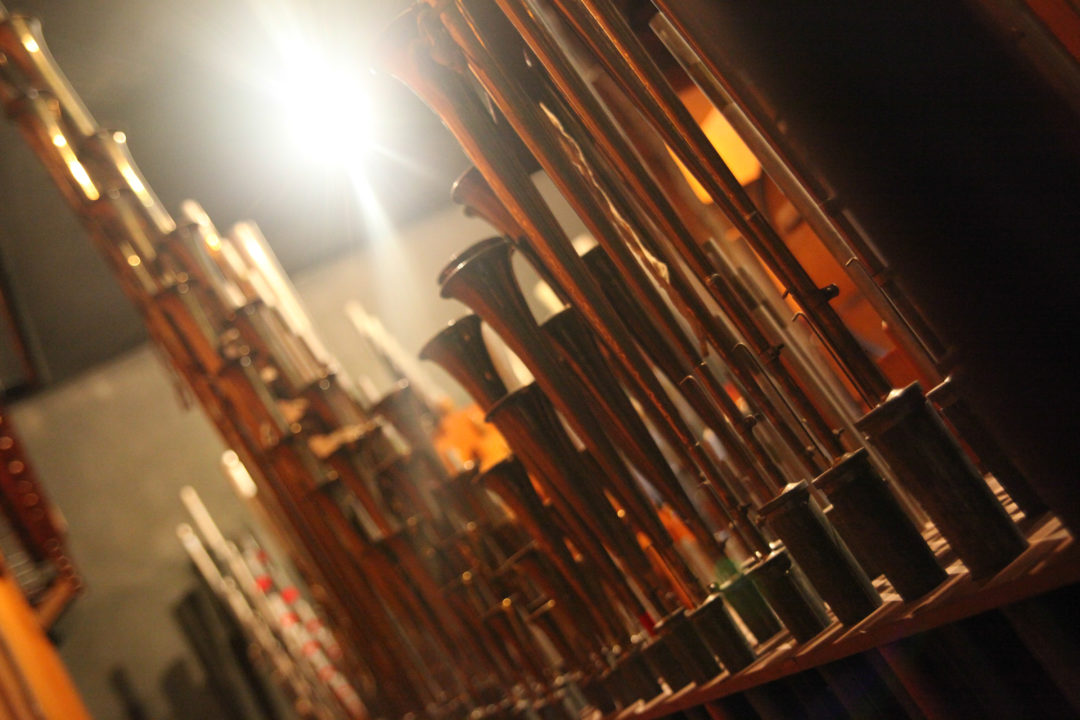 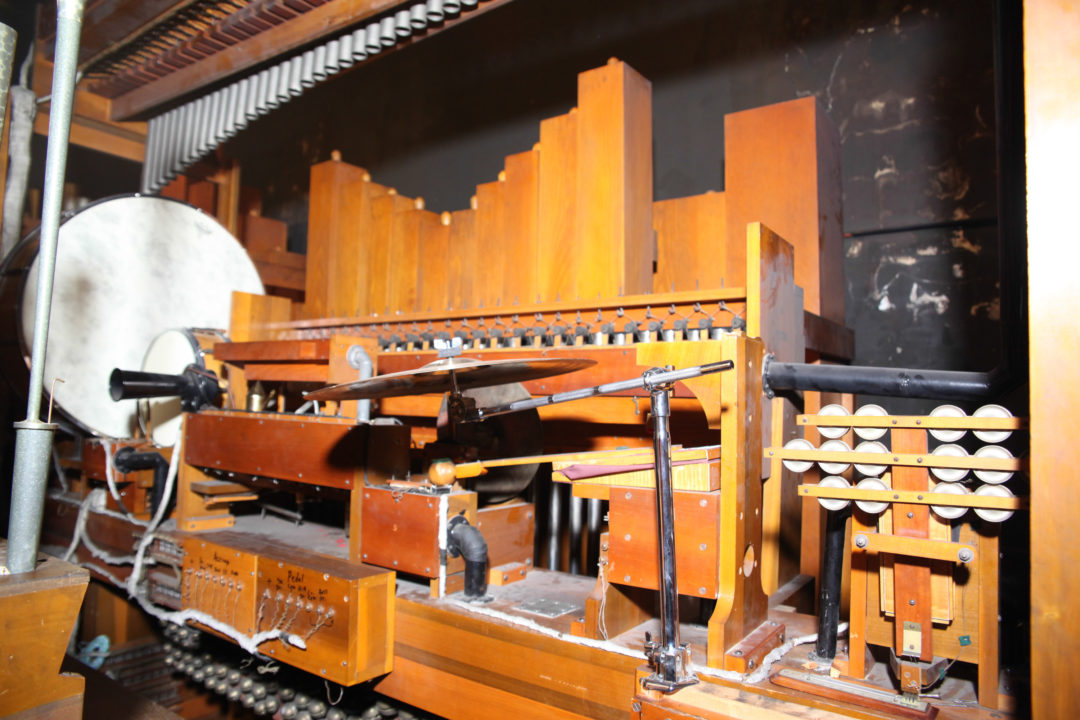 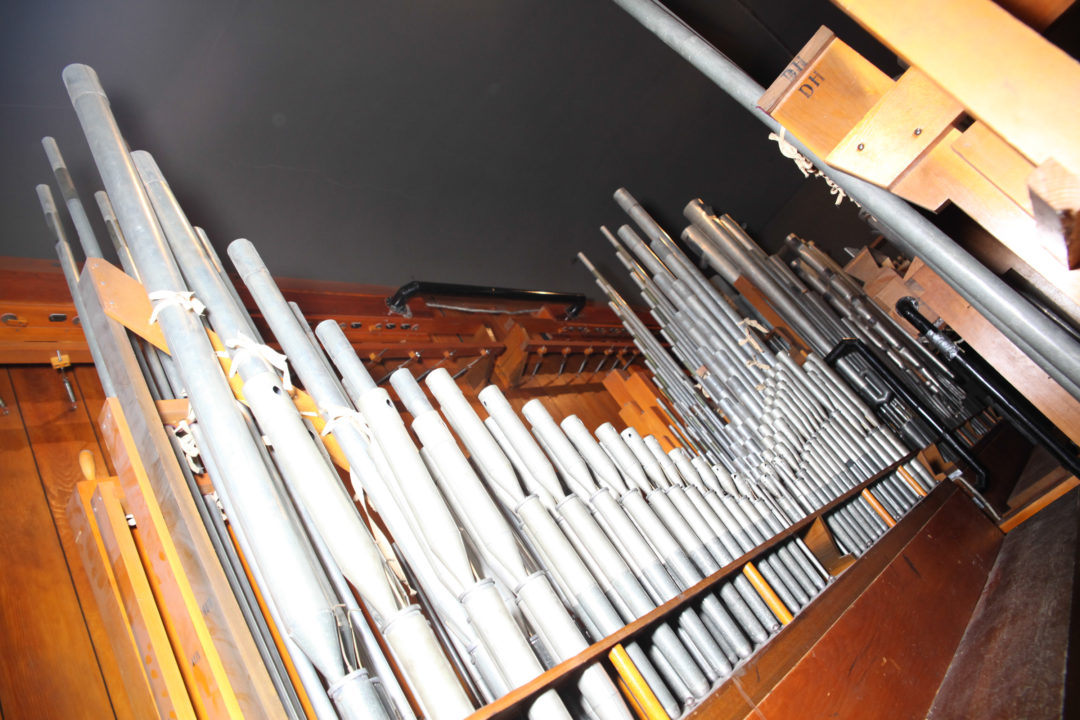 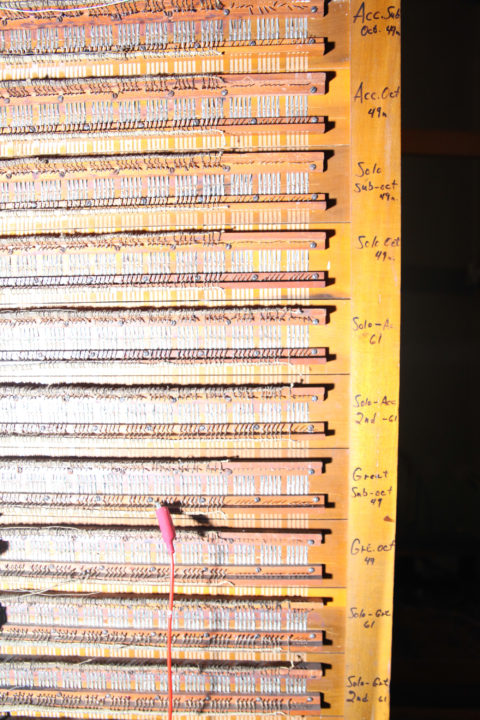 The Byrd Theatre’s amazing Wurlitzer Theatre Organ is one of about forty surviving instruments in their original installation out of more than two thousand made by the Rudolph Wurlitzer Company between 1914 and 1942. The Wurlitzer Company merged that year with a previous organ building firm operated by Robert Hope-Jones, considered the inventor of the electrically-controlled theater organ. Hope-Jones and the Wurlitzer Company’s organs were based around the idea of a console that was fully detached from the pipes so that the organist could be seen performing at the same time that a sound resembling a full orchestra completely and invisibly filled the auditorium.

The Byrd’s “Wurlitzer Hope-Jones Unit Orchestra Opus 1948” has four manual or keyboards and 17 ranks of organ pipes. The console also is connected to a marimba, a piano, a mandolin, chimes, sleigh bells, xylophone, and a full range of percussion instruments to use in connection with silent movies, including castanets, drums, a surf machine, tamborines, thunder, bird whistle, train whistle, automobile horn, and horses’ hooves, and tom-tom’s. The organ relies on the richness and beauty of its 8’ wooden Tibia Clausa pipes (Latin for “stopped flute”), which is the most important rank in the theatre organ. When paired with the Byrd’s Tibia Plena (“full flute”) rank, another invention of Hope-Jones, the Byrd’s organ is renowned among organists for the mellowness of its effect.

The console, which rises on a lift out of the orchestra pit, is connected by an eight-inch diameter cable of thousands of tiny wires slightly thicker than a human hair, each representing a single sound, bound with cotton twill and then spilt up through a complex set of magnetic and pneumatic relays which occupy their own room above the stage. From the Relay Room the wires run to the valves that permit high- pressure air to enter each of the hundreds of pipes that are houses in two rooms over the center of the screen. The volume from the Solo Room and the Main Room is controlled by shutters that permit the sound to travel through a megaphone-like “Tone Chute” to enter the theatre through a richly ornamented plaster grille. The Main Room holds the organ’s sonic foundation: the strings, the tuba, and the Vox Humana (a reed that is supposed to sound like the human voice), the Tibia Plena, and the Diaphones, a rank of wooden pipes unique to theater organs that have a beating valve that produces a vibrating sound. The Solo Room, which is used to contrast with the pipes in the Main Room, contains the Tibia Clausa, the Post Horn, and the Trumpet, as well as the percussion instruments.