PRFF-On The Tip Of The Tongue 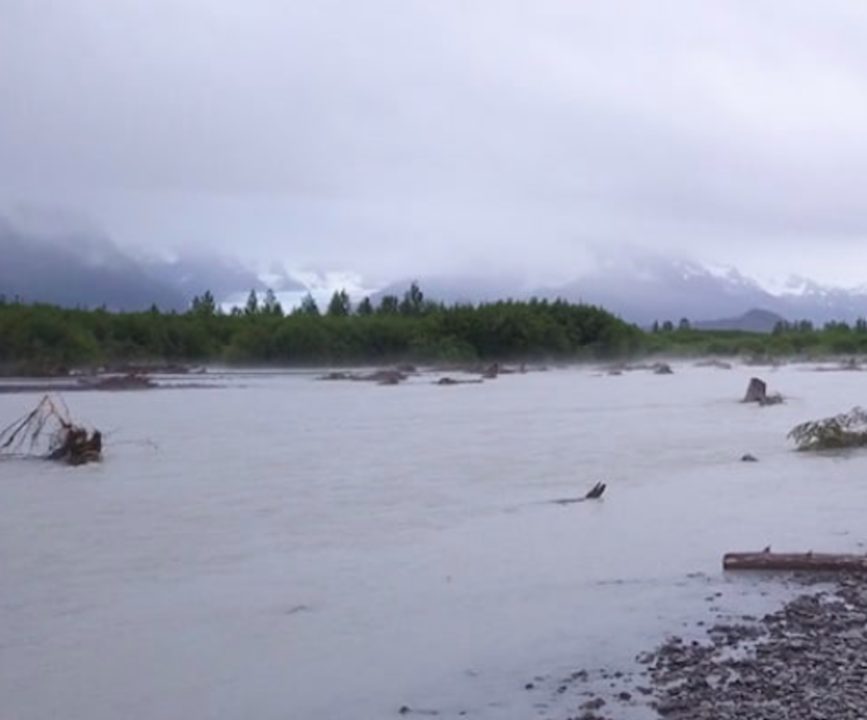 Directed by VINCENT BONNAY and originally released in the US on November 27th, 2022

In the world, a language dies every two weeks. According to the UNESCO, half of the 6,000 to 7,000 spoken languages in the world will disappear at the end of this century. Aware of this threat, the General Assembly of the UN adopted a resolution proclaiming 2019 the “International Year of Indigenous Language”. When GUILLAUME LEDUEY was 13 years old, he discovered the Eyak people and language by reading an online encyclopedia. He saw that there was only one speaker left and a crazy idea crossed his mind at that moment: he would learn the language of this far away Alaskan people because he refuses to see it disappear. AwA’ahdah”, “iishuh”, “ilah qe’xleh”. These forgotten words are coming from the other side of the world, and almost lost all of their meaning, even to their own people.