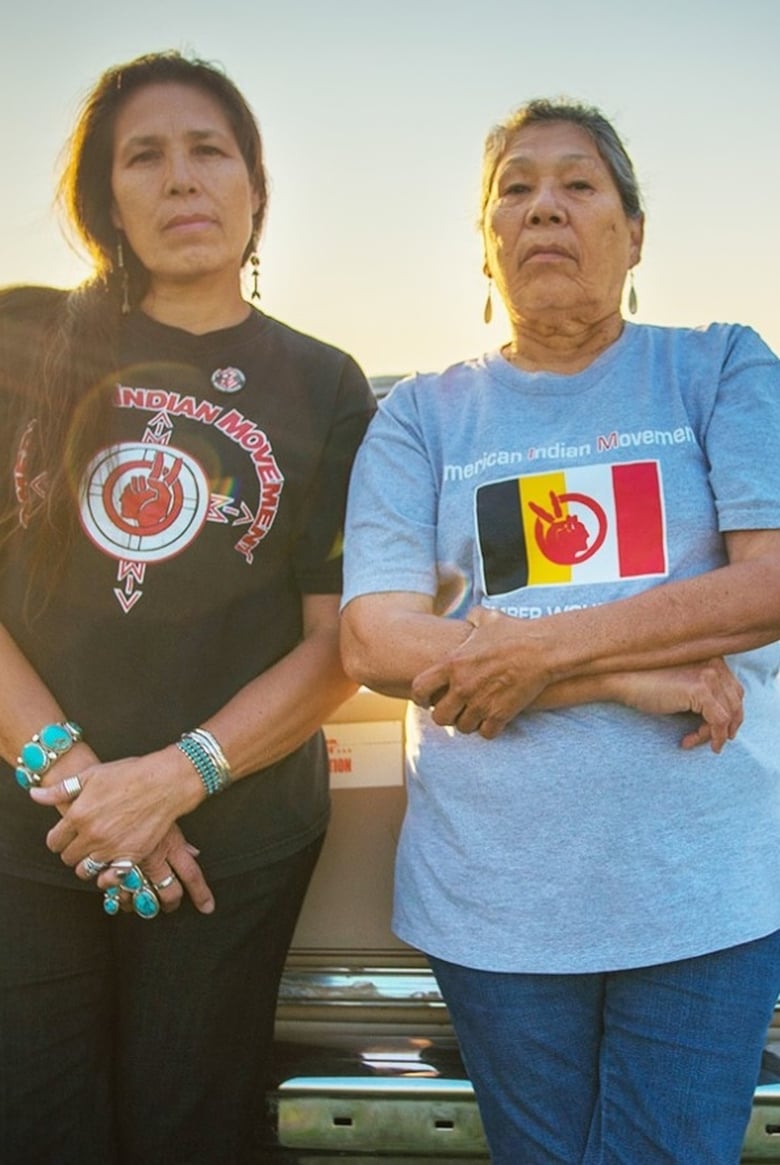 Directed by CHRISTINA D. KING AND ELIZABETH A. CASTLE and originally released in the US on May 26th, 2018

In the 1970s, with the swagger of unapologetic Indianness, organizers of the American Indian Movement (AIM) fought for Native survival and liberation as a community of extended families. Warrior Women is the story of Madonna Thunder Hawk, one such AIM leader who shaped a kindred group of activists’ children – including her daughter Marcy – into the “We Will Remember” Survival School as a Native alternative to government-run education. Together, Madonna and Marcy fought for Native rights in an environment that made them more comrades than mother-daughter. Today, with Marcy now a mother herself, both are still at the forefront of Native issues, fighting against the environmental devastation of the Dakota Access Pipeline and for Indigenous cultural values. Through a circular Indigenous style of storytelling, this film explores what it means to navigate a movement and motherhood and how activist legacies are passed down and transformed from generation to generation in the context of colonizing government that meets Native resistance with violence.