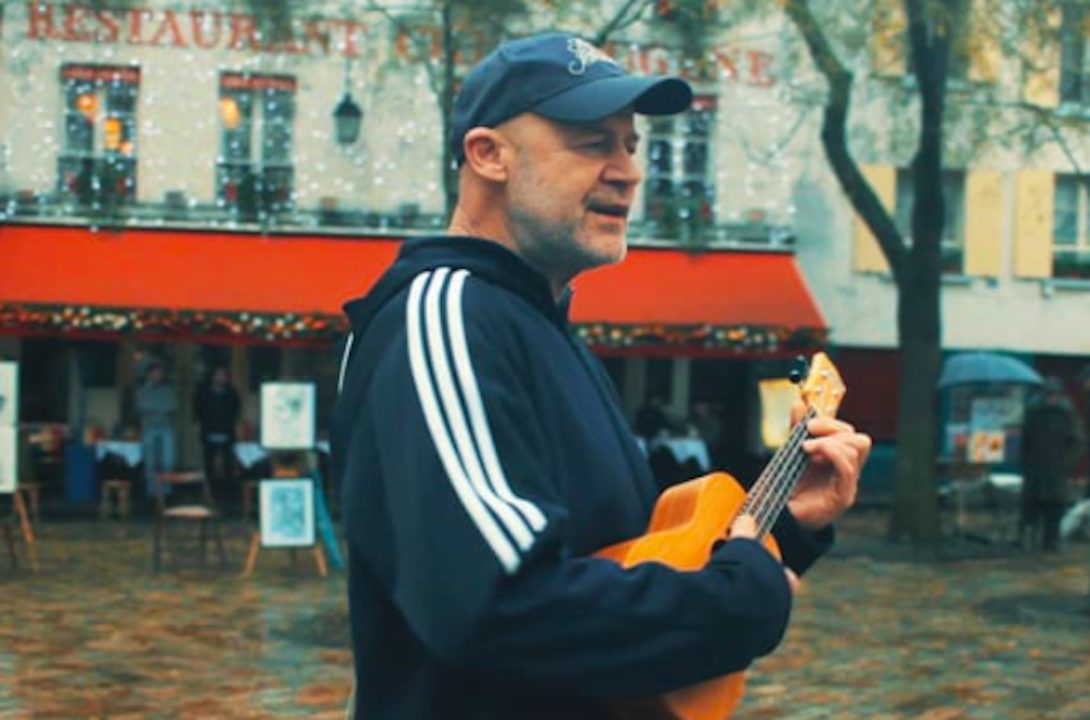 Directed by SKY BEAR AGUILAR AND SOLANGE AGUILAR and originally released in the US on August 18th, 2022

In March 2018 in Richmond, Virginia, at the French Film Festival, Joost Van Lubeek met George Aguilar, an international Native American (Apache & Yaqui) actor who has appeared in numerous films. Most notably as Cahuenga in the cult classic Bagdad Café. Back in Paris, George called upon his talented connections to help form a band for Joost.