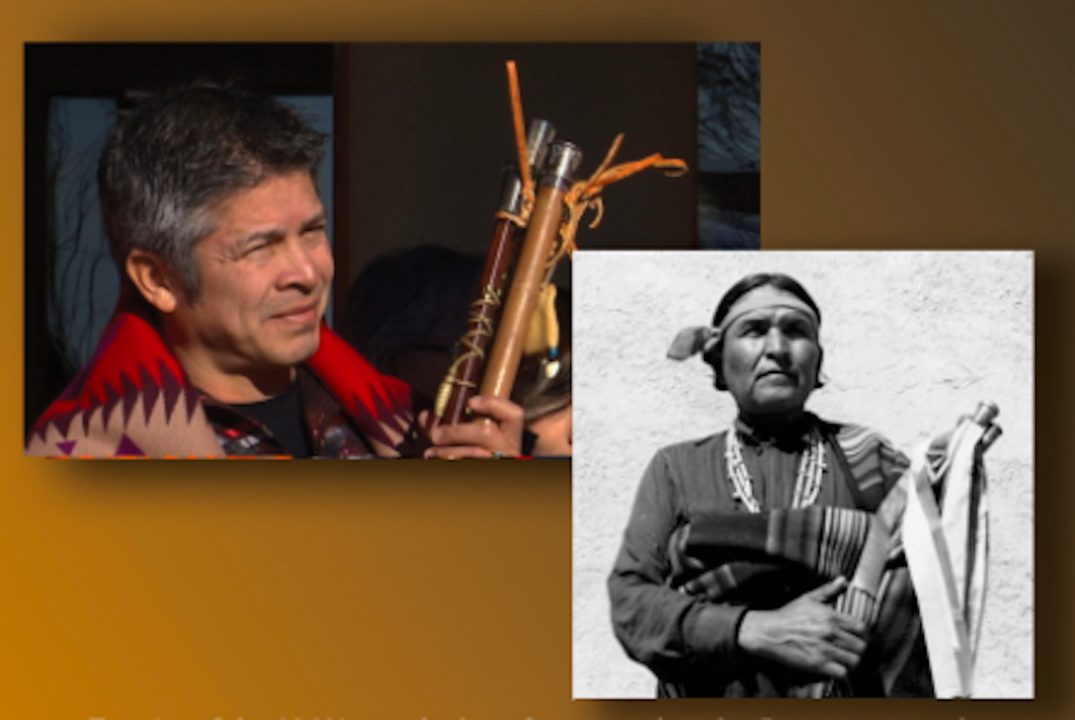 Directed by SILVER BULLET PRODUCTIONS and originally released in the US on August 9th, 2022

The Canes of Power, narrated by Cherokee Actor Wes Studi, is the story of President Lincoln’s gift of engraved wood Canes to each of New Mexico’s 19 Pueblo nations, forever symbolizing the recongnition of their tribal sovereignty at a time when 13 Southern states were seeking soverenighty from the United States. The film was released when sovereignty was being questioned, as it still is. We pose the question of Why would Lincoln select these 19 from the 500 tribes, and do this, at that time, if at all?