Häxan with live score by RAIC 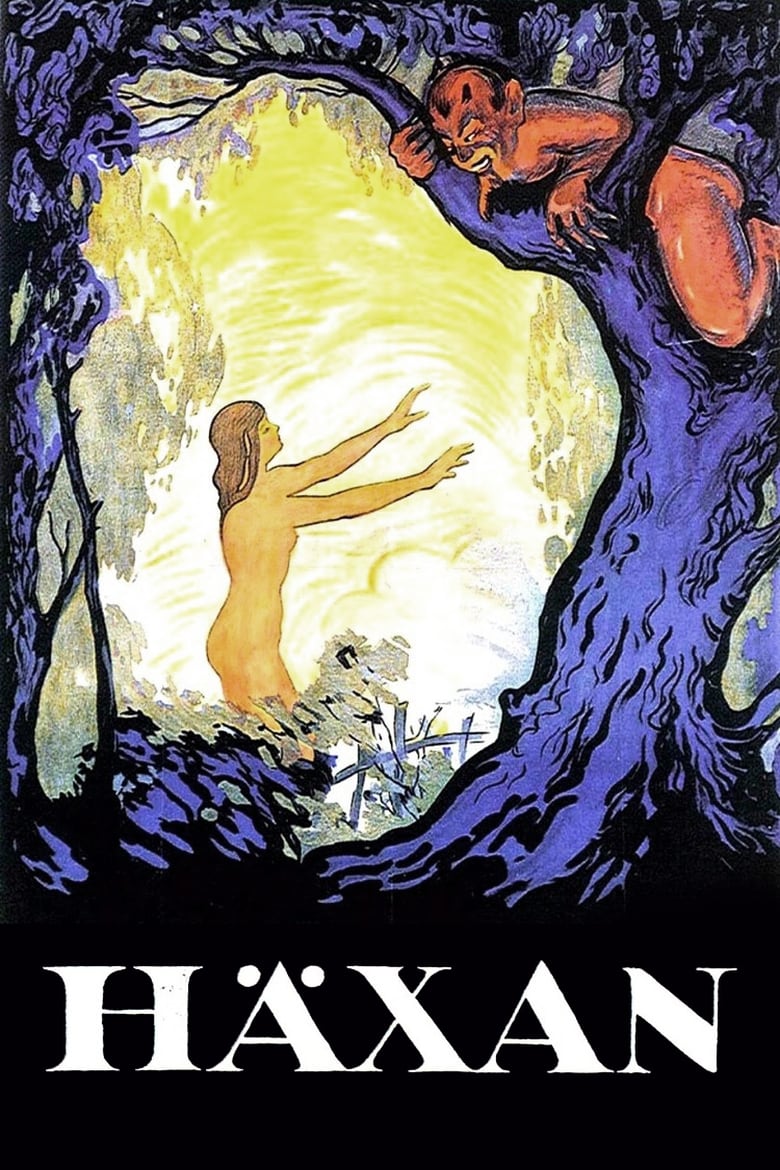 TICKETS ARE $10 available at the door on Tuesday, Jan. 14th at 7:30, show begins at 8:00
RAIC (Richmond Avant Improv Collective) will provide a live score to the cult classic film "Häxan." This is a film screening with a live score and also an album release party for RAIC's first vinyl LP, "Häxan: Cinema Paradiso, Vol. 1." The LP will be available for purchase at the show.

Häxan is a Swedish-Danish documentary-style silent horror film written and directed by Benjamin Christensen. Based partly on Christensen's study of the Malleus Maleficarum, a 15th-century German guide for inquisitors, Häxan is a study of how superstition and the misunderstanding of diseases and mental illness could lead to the hysteria of the witch-hunts. The film was made as a documentary but contains dramatised sequences that are comparable to horror films.

With Christensen's meticulous recreation of medieval scenes and the lengthy production period, the film was the most expensive Scandinavian silent film ever made, costing nearly two million Swedish kronor. Although it won acclaim in Denmark and Sweden, the film was banned in the United States and heavily censored in other countries for what were considered at that time graphic depictions of torture, nudity, and sexual perversion. It is now considered to be Christensen's finest work. In 1968, Metro Pictures Corporation re-edited and re-released Häxan in the US as Witchcraft Through the Ages. With added narration by William S. Burroughs and a jazz score by Daniel Humair the film has garnered cult status over the years, earning plaudits from cinephiles, surrealists and horror fans.

Häxan (Cinema Paradiso Vol. I) is the ninth full length album by the Richmond Avant Improv Collective. Due to the band’s penchant and love for film music Häxan is the first volume in a continuing series focusing on scoring silent and obscure movies in the studio. The ever morphing RAIC settled on an 8 piece ensemble for this recording and spontaneously scored different sections of the movie in the studio while watching it on a big screen. No overdubs were used and the music you hear is the first take.

RAIC for this performance will be represented by:

You can preview/purchase the album here: